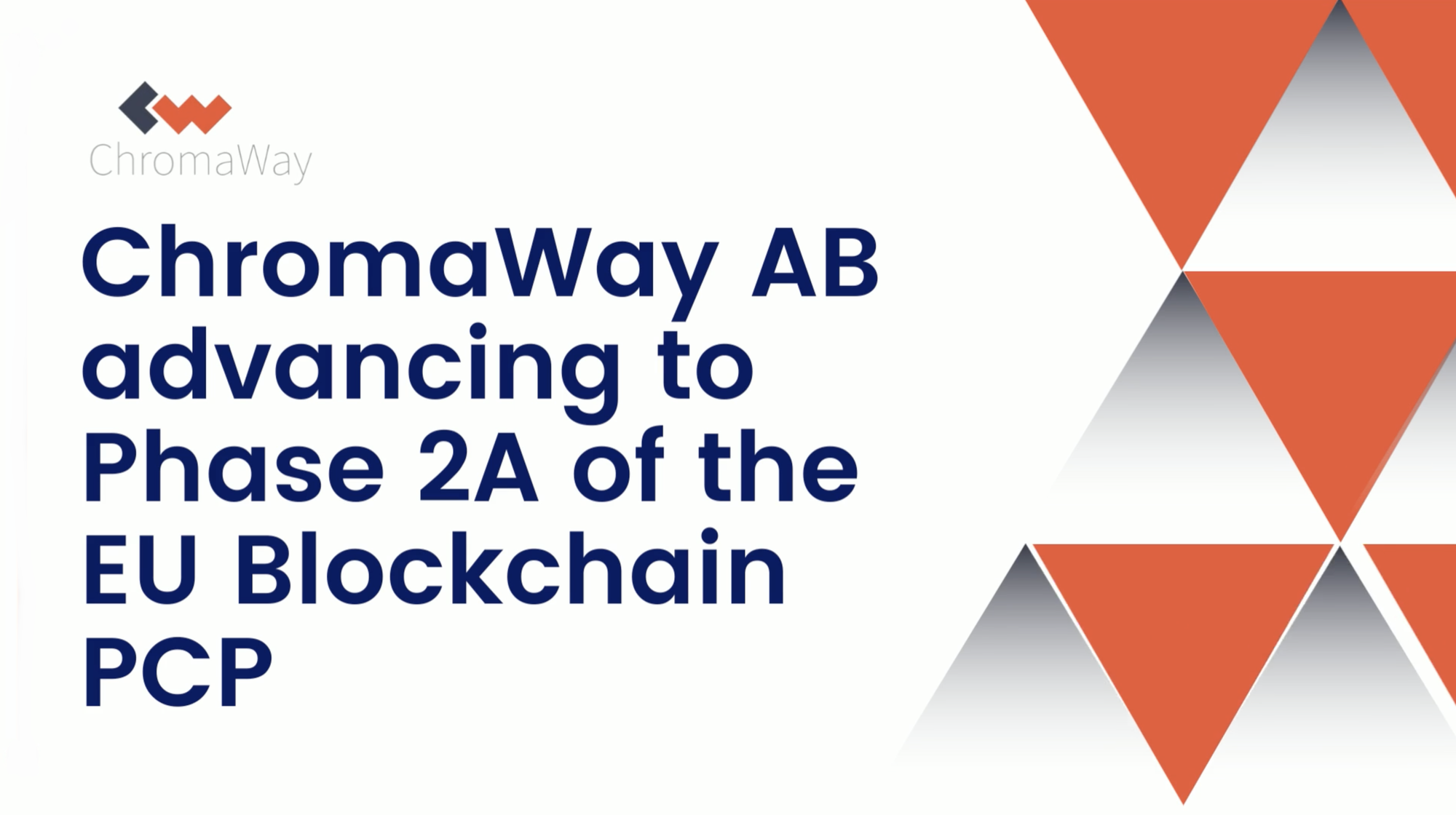 The European Blockchain Pre-Commercial Procurement (PCP) aims to test which new solutions could bring the most promising improvements to future versions of the European Blockchain Services Infrastructure (EBSI). EBSI aims to deliver EU-wide cross-border public services using blockchain technology with the highest standards of security and privacy. The second prototype and lab testing phase of the EU blockchain PCP saw the field narrowed down to five remaining contractors, from the seven who participated in the first solution design phase.

Phase 2A officially launched on December 20, 2021 and will run until late June 2022. By then the five remaining contractors are deemed to have shown prototypes with enough potential to be further developed and field tested in Phase 2B.

The original seven candidates were narrowed down from a field of 35 applicants. Contractors were selected based on their ability to provide scalability, throughput, interoperability, security, energy efficiency, and robustness. ChromaWay AB’s relational blockchain technologies make it a strong contender, due to its dynamically scaling design, dual focus on both Layer-1 and Layer-2 solutions, and greatly enhanced data handling capabilities compared to traditional blockchains.

The Scope of the EU Blockchain PCP

According to the EU’s official announcement, the initiative’s primary goal is to procure the development of novel blockchain or distributed ledger based solutions and test if these could enable future versions of EBSI to deliver cross-border services within the European Union with higher scalability, energy efficiency, security and privacy. Use cases cited for EBSI include logistics, object identification/tracking, digital records, and task automation. During the PCP, new use cases will be tested that implement the digital product passport and EU wide IPR management.

During the summer, the phased program will enter the 12 month long Phase 2B, the final and longest phase of the program. Keep an eye on the ChromaWay blog later this year for further updates regarding the EBSI.

This article is the second article regarding the European Blockchain Services Infrastructure Initiative. You may view our first article on this topic here.