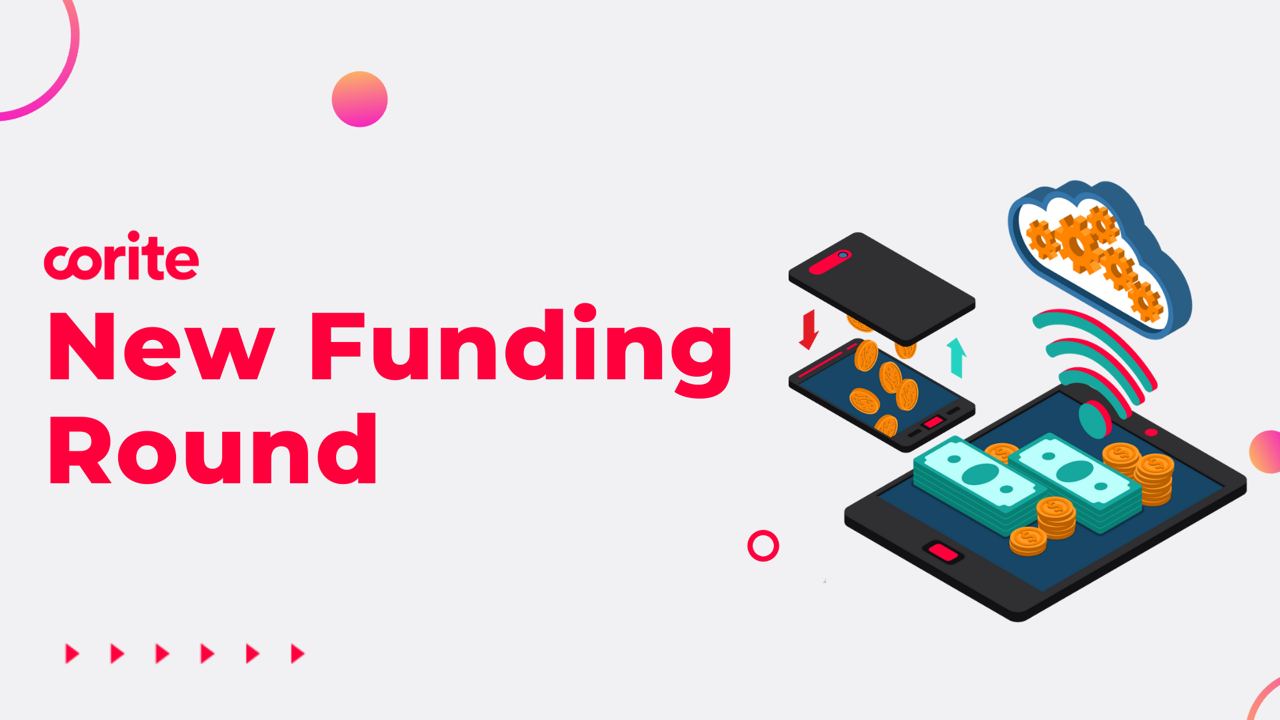 On October 11th, Corite opened a new private funding round for its upcoming blockchain platform. During the seed round that took place earlier this year, the project raised U$2.2 million and received the support of a number of established music and crypto powerhouses, including ChromaWay, Hitco Entertainment, KuCoin, and NGC Ventures.

Corite was founded in Sweden in the fall of 2019 by music industry veterans Mattias Tengblad and Emil Angervall. Corite is designed to allow artists to receive funding and marketing support from their fans – who in turn share in a portion of the revenues generated by the artist. In May 2021, the platform expanded its services to the U.S. market in partnership with Hitco Music, a leading independent label run by industry legends Charles Goldstuck and LA Reid. Hitco boasts a stable of impressive talent, including billion streaming artist SAINt JHN and world-famous star, Jennifer Lopez.

Since April 2021, the project has been working on its own blockchain project Corite CO. This platform allows established and new artists to unlock ‘fan power’ to capture social capital and generate additional revenue streams. The platform’s USP is a unique play-to-earn model that rewards active fans with NFTs and digital merchandise. The platform’s underlying blockchain, Chromia, was created by Swedish company СhromaWay AB.  Corite CO joins several other Dapps being built on Chromia, including the blockchain-based play to earn games My Neighbor Alice and Mines of Dalarnia.

In Q4 2021, Corite aims to launch the MVP version of the platform which will support song shares on the blockchain, as well as 'Fan Power' rewards. Milestones planned for the first half of 2022 include 'Play to Earn' fan missions, blockchain-based crowdfunding, digital merchandise and 'Corite Originals’ NFTs.

The platform’s rich set of features will be powered by the native $CO token. $CO holders will be able to purchase 'Corite Originals’ NFTs, participate in crowdfunding, get access to VIP experiences, and much more. As an ERC-20 industry-standard crypto asset, $CO will be listed on major decentralized and centralized exchanges. During the upcoming private round starting October 11th, the project plans to raise $3.9 million by offering 130 million tokens (13% of the maximum supply) at a price of $0.03 USD per token.

Corite is also planning a series of NFT drops. The first drop will take place during the NFT.NYC Conference on November 2nd and features Emery Kelly; a Hollywood actor and artist with over 635,000 followers on Instagram. The NFT series is being released as part of the marketing push for Emery’s upcoming album, Some of My Emotions. More details on the drop will be announced over the upcoming week.

To be the first to learn more about the NFT drop and the platform’s latest news, follow Corite’s Twitter account or check out the official group at Telegram.

Corite lets artists turn fans into backers, supporting their vision, their work and their music. Whether it’s getting a royalty advance, handling marketing campaigns, or finding new listeners, followers and collaborators - Corite is there every step of the way.

Corite decentralizes the traditional record deal model, affording independent artists financial and creative freedom while engaging with their fans like never before. When fans and artists are sharing in the success of a project, the bond between them grows stronger. All people are experts in the music they love. All artists are born free. All great art comes from shattering norms and breaking old rules. Corite believes that the future of the music industry will be driven by fan power.