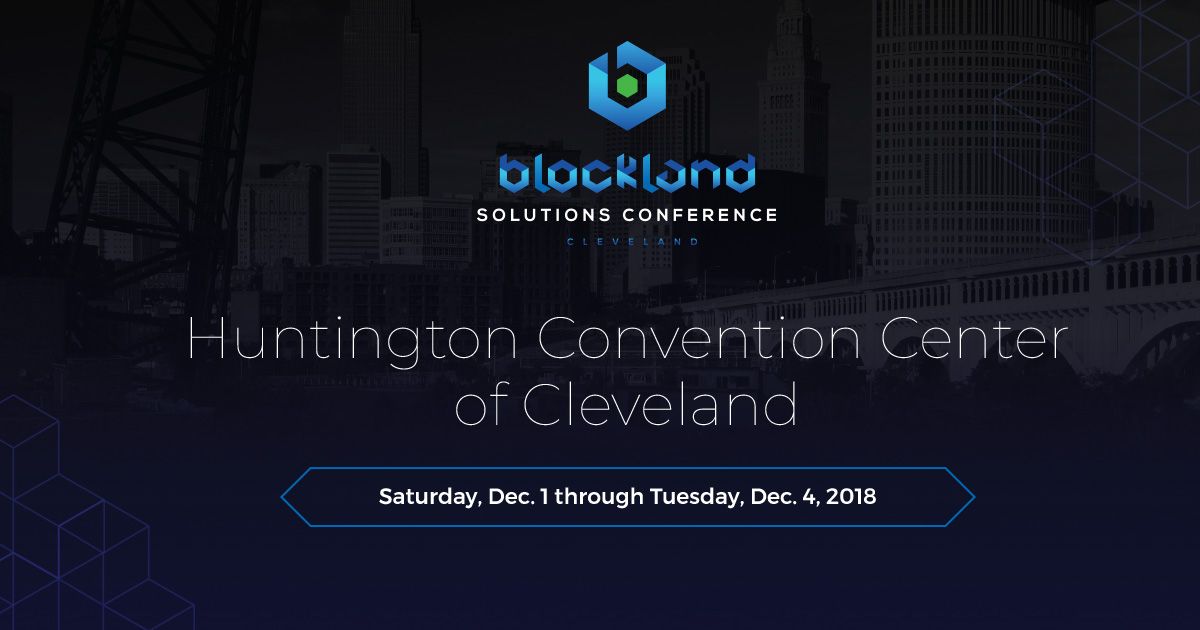 I grew-up in Canton, Ohio, just 60 miles south on I-77 of Cleveland. Our family would travel to Cleveland for football (Browns) and baseball (Indians) games, shop, and see relatives who lived in the area.  The city was considered an industrial powerhouse (led by great steel factories) after World War II and its population grew to almost 1 million inhabitants. But, Cleveland fell on hard times beginning in the 1970’s as its industrial economy began shedding jobs like many other cities in the Rust Belt of the upper Midwest United States.  In 1978, Cleveland became the first major city to default on its bonds.

The city began its turn-around about twenty years ago as the city’s economy transitioned from large industry (though, Cleveland still builds!) to an information-based and services economy. The Cleveland Clinic is world renowned for its advanced medical treatments and has opened satellite locations throughout the world including Toronto and Abu Dhabi. Cleveland is headquarters to leading companies including KeyBank, National City, American Greetings, Hyland Software, and Progressive Insurance. The city’s cultural and sports life includes the Cleveland Orchestra (one of the “Big Fives” in the US), the famous Rock & Roll Hall of Fame, and the “Q” Arena where LeBron James led the Cavaliers to the city’s first NBA Championship in 2016.

With the “Blockland” initiative, Cleveland is looking to reinventing itself once more as a high-tech leader. Community and business leaders see blockchain as both a breakthrough technology and as a new organizing principle for its economy. ChromaWay jumped in to support this project. We were a sponsor of the Experiential Learning (along with IBM and Consensys) conference program (Dec. 1-2) where we introduced more than 150 local developers to Chromapolis, our public blockchain. Riccardo Sibani, one of our core developers, provided them with a Preview of Rell, our groundbreaking relational programming language. The feedback was extremely positive, with developers complementing us on both the contextual blockchain material we covered in the workshop and the direction that ChromaWay is going with rooting its solutions in practical, scalable, relational database technology.

The main solutions conference ran on Monday and Tuesday with almost 2,000 participants crowding into the Huntington Convention Center.  The conference featured an all-star cast of speakers including Nick Szabo’s talk on the future of Smart Contracts and Alex Tapscott’s impassioned presentation on how blockchain will fundamentally alter our economic landscape with a new model of trust.  ChromaWay hosted a booth at the conference where we had the opportunity to interact with technologists, investors, business, and community leaders.

We provided demos of Postchain, Rell, and Esplix (our smart contract solution) and discussed use cases across financial services, supply chain, and government.   I also spoke at a learning session on the blockchain in financial services and banking. I highlighted examples from our work with Funderbeam, the Swedish Land and Banking Consortium, and Green Assets Wallet.

ChromaWay wishes to thank Destination Cleveland and the entire conference team for putting on a fantastic event.  We are looking forward to contributing to Cleveland and northeast Ohio’s vision of being an international blockchain capital on the shores of Lake Erie.