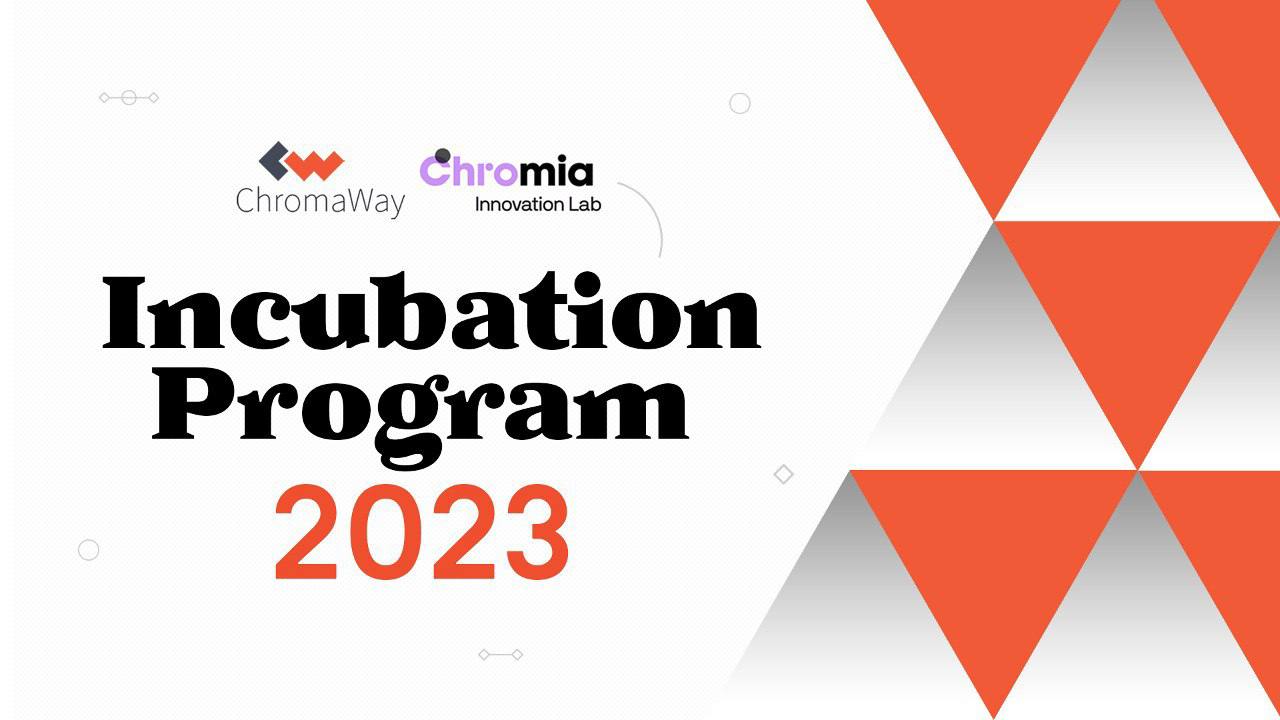 The program gives the opportunity for entrepreneurs, designers, and developers to pitch their idea for a Chromia-based startup and receive technical and financial support.

STOCKHOLM, SWEDEN – ChromaWay has officially announced the second edition of the Incubation Program launched by Chromia Innovation Lab. Chromia Incubation is designed to encourage innovators to develop the next generation of blockchain applications on Chromia. The program provides technical support, mentorship within ChromaWay, and access to the Chromia Academy to help bring ideas to life and the teams also have the opportunity to pitch their projects after the program to potential investors.

ChromaWay, founded in 2014, has established a track record of providing enterprise blockchain solutions within a number of industries including finance, real estate, and logistics. With their public blockchain platform Chromia now deep in development, the race is on to attract additional development to contribute to the ongoing growth of the ecosystem.

The application process will start on November 1st, and participants will be able to apply till December 15th, 2022. Selected teams will receive acceptance letters on January 13th, 2023 and the Kick-off Day will take place on January 23rd, 2023.

Chromia is a Relational Blockchain, a blockchain that is also a database. Applications are developed and coded in “Rell”, a programming language designed by ChromaWay. Developers will be able to pick up Rell quickly.  Rell is notable for its ability to allow developers to code far more efficiently than in other blockchain languages, like Solidity.

"An experienced developer can get to grips with Rell in a week," says August Botsford, the Technical Director at ChromaWay.

The first Incubation Program launched by the Chromia Innovation Lab took place in 2021, resulting in 12 teams receiving technical and business mentorship, workshops, and more to further develop their ideas. A summary of last year’s projects can be found in this article.

"Inspiring entrepreneurs to use our technology and make them understand it, and transform it into something that can be used for their projects is crucial. This is super exciting because it’s very important for the future of this ecosystem."

Do you have a curious mind and an idea that can change the world? Learn more about the program by visiting the Chromia Innovation Lab website.