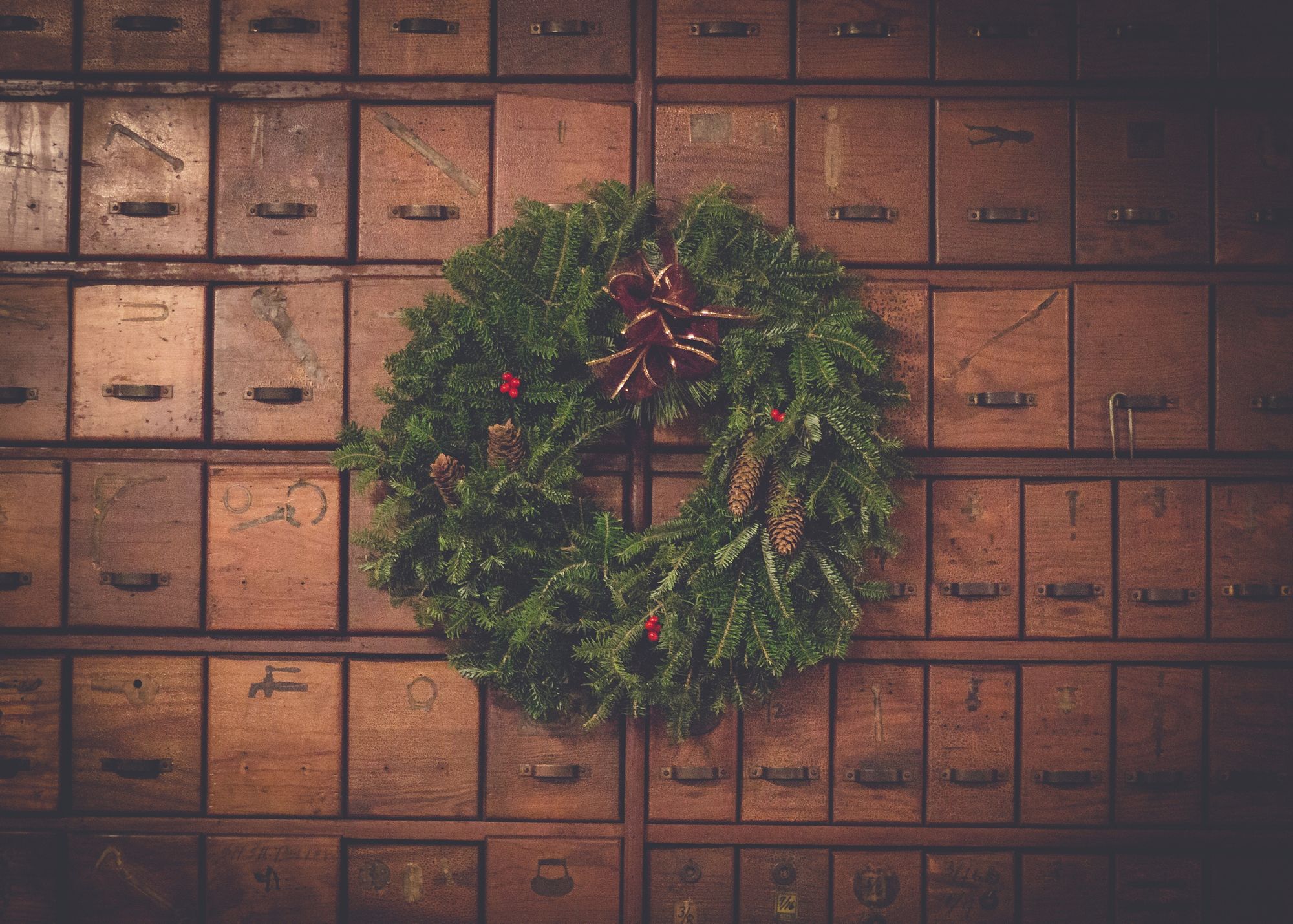 For some reason, we knew that 2018 would bring great opportunities for us, and we didn’t hesitate to grasp them.

First, ChromaWay was chosen as one of the most promising blockchain companies in Sweden by the Economist, then we were ranked as one of the top ten real estate startups to watch in 2018 by Forbes. Wow, two major publications talking about our startup! The Wall Street Journal, Coindesk, Cointelegraph, Breakit and many others also featured our projects in their publications.

We also grew in size. At the beginning of the year, around 12 employees were working full-time for ChromaWay. Nowadays, we are more than 30 people working actively on both our enterprise solutions and our newest platform, Chromapolis. Talk about growing! Not only did we multiply our staff by two, but we also expanded our shared knowledge with highly-qualified professionals in the blockchain sphere, in business and in marketing.

This year, we’ve travelled around the world to present our enterprise solutions and our newest platform, Chromapolis, to different audiences and in multiple contexts. We started off the year by visiting the Global Landscapes Forum and the World Bank LandConf in New York and Washington, presenting respectively our UN Women project and the advances of the Swedish Land Registry project, which we live-tested in June in Stockholm. We also attended The Blockchain 360, Bloxpo, Blockchain UA, MAVA CapCon and many other conferences in Europe and the United States. Some of the events we promoted were Cleveland Blockland Conference 8in Ohio, Building the Free Web in Berlin and Prague and the Decentralized Camp Hackathon in Stockholm. We even created a hackathon for showcasing Postchain, in Taipei and Stockholm.

We had a reason to speak that much, though. This year we’ve presented seven different projects and six new partnerships with different companies around the world. Tech Mahindra, LegalWorks, Snowbridge, Ubitquity and SPIN Protocol are some of the companies we’ve worked with this year. In terms of projects, we’ve developed a land registry smart contracts process for British Columbia in Canada and New South Wales in Australia, we’ve created a blockchain-based system for refugees to keep in contact with their families, we’ve developed a registry system for Daimler Grund Services, and much more.

But that’s not all. In the middle of June, we announced we were going to present a platform for decentralized applications using relational blockchain technology, Chromapolis. We saw a need for better dapp platforms for users and developers, and we were right. At the moment that Chromapolis was announced, we were flooded with messages from potential investors and the community encouraging us to keep on building. All our progress couldn’t have been done without them. To date, Chromapolis has finished its investing round and has launched its public developer preview. Testnet and Mainnet are very close, in Q1 2019.

If 2018 was great, we strongly believe that 2019 will be ChromaWay’s year. With many projects coming up and a continuous effort to build Chromapolis, we believe that next year will be the year when relational blockchain technology will be adopted by many more to make their workloads smaller, their security increase and their lives easier. We will keep on working for making this dream a reality.

From all of us at ChromaWay,