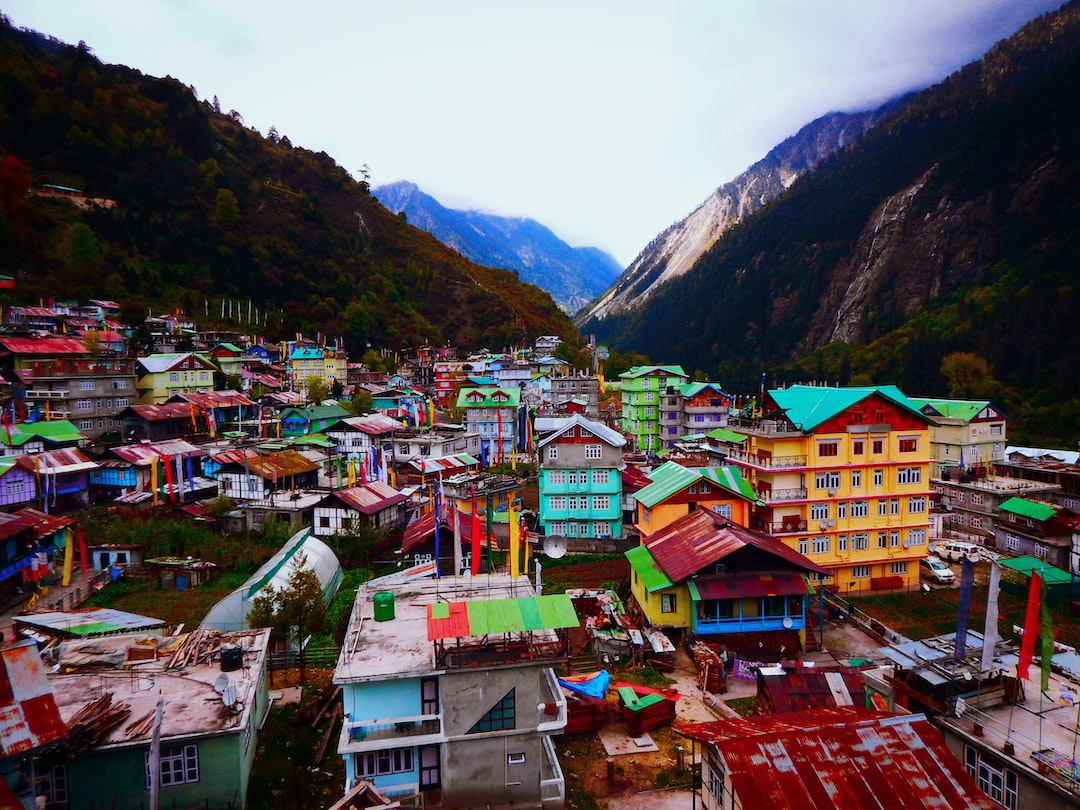 The annual World Bank Land and Poverty Conference kickoff is next week (March 25) here in Washington, DC. The ChromaWay US office is just a few blocks away from “The Bank” (not to be confused with the “Iron Bank” from Game of Thrones), where more than 1,500 academics, NGO representatives, technology companies, land registry leaders, surveyors, and planners will congregate for a sort of international Landpalooza.

This will be my third conference and I am looking forward to a week of learning about both the latest challenges and successes from those working across the land sector. I will be presenting a paper on Smart contracts and Land administration: A New Framework for Property Conveyance, which I co-authored with Rohan Bennett from Swinburne University/Kadaster International and Al-Karim Kara from the Land Title and Survey Authority (LTSA) of British Columbia. The paper explores how blockchain-based smart contracts can contribute to more transparent, secure, and efficient land administration. It’s primarily based on our experience with projects in Sweden, New South Wales (Australia), and British Columbia (Canada).

Perhaps similar to the price of Bitcoin, blockchain panels at the conference appear to have entered a bit of a bear market. The 2018 conference featured over 21 references to “blockchain” in the agenda.  The 2019 agenda is down to 12. That’s actually not bad when you compare it to other technologies. GIS is the clear champion with 93 references, but at least blockchain beats out drones (8), cloud (2), and artificial intelligence (2). As an aside, “land’ received 893 references, but “poverty” generates just 20 hits (this raises other concerns outside the topic of this post, but let’s all agree that blockchain, drones, cloud, and AI are not more important than addressing poverty).

So, is blockchain headed to the trash heap of conference agenda history? With papers titled “Beyond blockchain: technology in the land agenda,” and “Blockchain for land: fact or fad?” (both authored by highly knowledgeable colleagues) are we careening along the downward slope of the hype cycle?

In the “pendulum swinging back” category, perhaps the critics of blockchain deserve their day.

After all, blockchain swept into the land administration akin to the Viking siege of Paris (armed with Powerpoint decks instead of cannons). At a fundamental level, many in the land administration and property rights community felt legitimately offended that blockchainers appeared to be saying, “Hey, the intractable problems that you have been trying to address for decades, we got it figured it out. Just plug this in.”  Throw into this skepticism cocktail the Peruvian economist, Hernando de Soto Polar. The “Mystery of Capital” man became a leading blockchain evangelist.  The land community, perhaps sensing they had been down the “easy answers” road before, further reacted to blockchain with a grumble.

Should we pack up our blocks and go home?

I am clearly biased, but I think it would be a mistake.  Blockchain and its component technologies offer a range of compelling solutions to address fundamental weaknesses in land administration. Here’s just one problem cited in the paper:

Registries and other counterparties to land transactions have virtually no view into the circumstances (where, when, who actually signed) of the agreements or the true identities of the parties executing the agreements.  In some cases, they depend on professional standards of representation, but in other cases they rely on essentially unknown notaries and other “trusted” intermediaries.

If the blockchain industry has over hyped this technology, too often institutions have been willing accomplices. Registries and other  “buyers” of blockchain have engaged in exercises which are largely cursory, “check-the-box” innovation projects intended primarily for show.  On the positive side, our work with the Land Title and Survey of Authority of British Columbia (LTSA) was one of the most thorough customer evaluations of the use of blockchain technology that we have experienced in the land sector. In the case of LTSA, they assigned their technology organization, LandSure Systems, to commit the technical and business analysis resources to both learn the technology and, for example, participate directly  in the actual coding of the smart contracts.

On a higher level, what makes the blockchain framework most compelling is that it offers radically different and creative approaches to the administrative, economic and political problems of land administration and property rights. Fundamentally, blockchain is about decentralization and creating and managing economic value based on a community trust model which is not wholly dependent on the largess of government or other intermediary institutions.

The paucity of formally registered land to enable property ownership has been viewed as a fundamental problem in the developing world. But is it? Can’t informal land arrangements secured by low cost, decentralized trust networks (i.e., blockchain) be just as effective?

The industrialized world struggles with a different set of problems. Land is too expensive and transaction costs are high because of non-value adding services and high coordination costs driven by intermediaries. Here again, a blockchain trust network can serve to reduce the high friction and many barriers which stand in the way of a more efficient land market.

Blockchain technology is maturing quickly as systems are becoming more scalable and enterprise-friendly. The land community continues to learn through hands-on projects and has become more sophisticated about identifying features it needs and aiming the technology to solve real business problems (e.g., more transparent conveyance, synchronization of spatial data across agencies, and decentralized data collection and distribution). In some ways, I look forward to the day when “blockchain” receives the same number of hits on the World Bank agenda as the term “database.” In the 2019 agenda that number is just one. It will tell me that blockchain is less a mysterious technology or contested discussion topic, it’s just an accepted part of the plumbing of land administration.