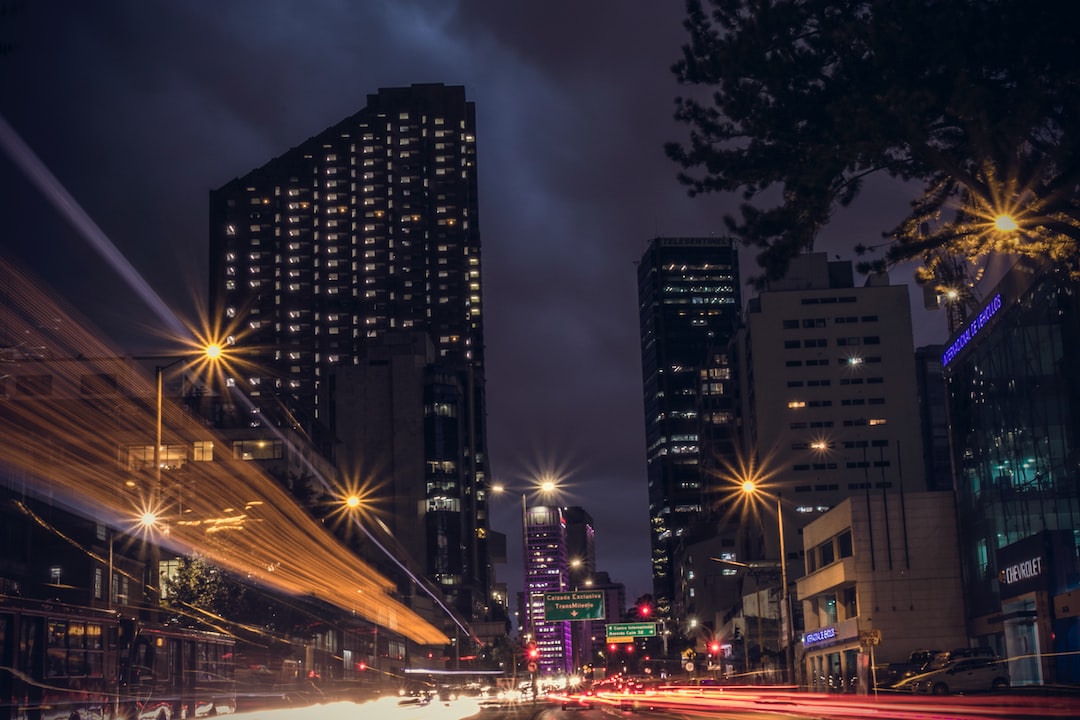 ChromaWay, in collaboration with the Chambers of Commerce of Barranquilla, Cali and Medellín, is building a platform to increase security, efficiency and transparency of business registration across Colombia.

A Country on the Rise

Colombia is expected to be one of the fastest growing economies in Latin America, with annual GDP growth expected to reach 3.6% by 2020. Just in the last 10 years, the overall GDP per capita has grown by more than 12%, population below the poverty level has dropped over 13%, and internet penetration is up over 30% and now reaches 62% of the population.

Since the signing of the historic Peace Agreement with the FARC in November 2016, that ended a half century long conflict, tourism has played an important role in boosting Colombia’s GDP growth. Tourism is up over 50% since 2017 with visitors taking advantage of the country’s historic sites, beaches, beautiful mountains, and sophisticated urban life.

Despite substantial progress, Colombia seeks to continue to diversify its economy (away from commodities). Critical to this goal is making Colombia an easier place to do business.  Though the country has made enormous progress in this area, Colombia still ranks 100th in “Starting a Business” and 177th on “Enforcing contracts” in the World Bank’s “Ease of Doing Business” rankings.

By way of comparison, the business registration process in Colombia is a cumbersome 8 step procedure (New Zealand ranks highest with just a single step process for registration). Registering a business in Colombia means a large amount of paperwork, the need to secure permits and signatures from multiple government agencies, and long waiting times for approval.

Colombia is one of the few countries in the world that has privatized its business registry through delivery of services through local Chambers of Commerce. Despite the privatization model,  a significant majority of tasks performed by the Chamber employees are  highly bureaucratic and involves requesting, collecting, and checking information, as well as entering data from a paper form into an information system.

Maintaining a secure, accurate business registry certainly contributes to the objective of raising trust and distribution critical data, but the time and resource-intensive methods by which the Chambers populate the registry(s) certainly does not.

One of the primary challenges the Chambers have is that they are typically put in a position of always trying to figure out and document “what happened yesterday”.  In other words, business activity is conducted completely outside of the Chamber and, more importantly, the Chamber has no view into the details of that activity. This ‘black box” includes a lack of knowledge of the identifies of the individuals and entities involved, their financial and business capabilities, and the arrangements and agreements that were executed. As a result, the Chamber can only collect the data based on submitted documents by claimants, but has only limited ability to verify those claims.

The Chambers of Barranquilla, Cali, and Medellín came together in an effort, called Chambers2050, to envision a future where they can continue to meet the needs and challenges of local companies while serving as a destination for companies from around the world. That vision includes not only better ways to operate efficiently but disruptive business models that promote growth based on deep integration with other sources of information and validation.

As part of this effort, the consortium of chambers approached ChromaWay at the end of 2018 to co-develop a pilot to introduce smart contracts and the blockchain as part of a larger digital strategy to streamline processes and share data securely among business, chamber, and government enterprises.  Over the next seven months, the ChromaWay business  teams worked with counterparts in Colombia to:

Towards a Truly Digital Registry

The hands-on experience with the pilot application, stakeholders were able to see how blockchain technologies could transform the Chamber into a truly digital platform businesses.   The first phase of the project created a hands-on, modest blockchain-enabled platform to enable smart contract-based transactions among users and facilitate the exchange of goods, services, or public benefits.

Since ChromaWay’s blockchain tools are rooted in relational databases, the Chambers and partners (e.g., government agencies) could benefit from easier integration to existing applications.  Blockchain nodes storing data could also be more easily queried for status of registration requests and the development of other value added services.

The purpose of this initial project was to remove some of the mystery and focus on the underlying technology (e.g., distributed ledgers, signed transactions, smart contracts, etc.) and identify the bottom line, practical benefits that could be achieved by the participating Chambers.

As discussed with the Chambers, the innovation of blockchain technologies is the ability to connect enterprises and citizens in a decentralized, transparent, and secure way.   This will result in reducing the cost of “trust”  and of complex systems integration, and enable the redeployment of resources to new and growth-oriented business activities.  As part of the next phase of the project, the consortium will also have the opportunity to offer Colombia’s growing tech community to participate in the initiative by building distributed applications (Dapps) on top of ChromaWay public blockchain, Chromia.